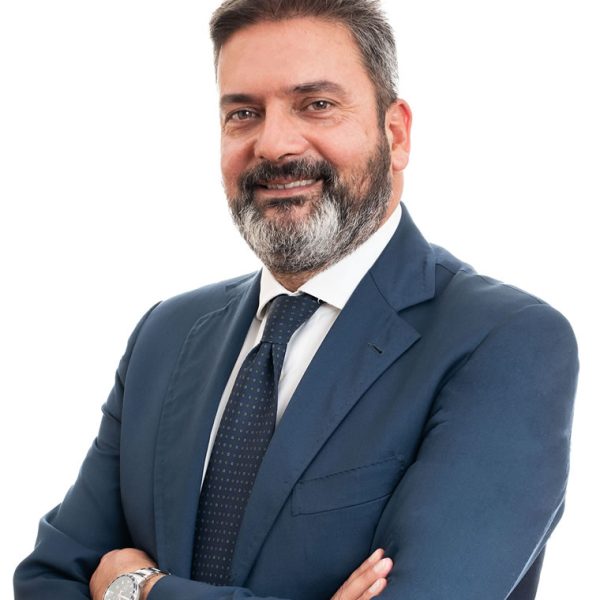 Officer of the Guardia di Finanza, graduated in Law and Economic-Financial Security Sciences, has worked in territorial departments, at an Operations Center of the Anti-Mafia Investigation Directorate and at the Special Unit of Currency Police of the Army, also carrying out lectures on money laundering.

Then, he was a close collaborator of the Army General Mr. Luciano Carta at various first level Commands of the Army and, lastly, he covers executive positions in the Presidency of the Council of Ministers.

At Leonardo, he is also “Security Officer” in charge of the NATO-E /Secret Principal Security Secretariat.