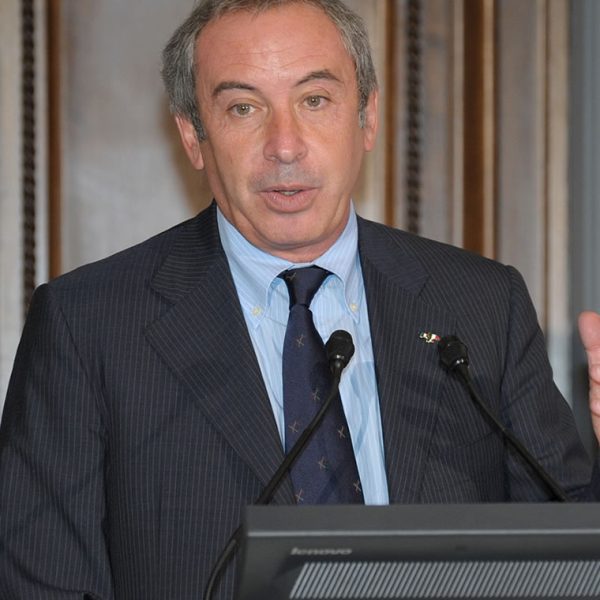 Beniamino Quintieri is full Professor of International Economics and Finance at the University of Rome Tor Vergata and Chairman of Tor Vergata Foundation and of the Manlio Masi Foundation, National Observatory for Internationalization and Trade. From June 2016 to December 2019 has been Chairman of SACE (the Italian Export Credit Agency); from 2001 to 2005 he served as President of the Italian Trade Agency (ICE) and he held the position of Italian Government’s General Commissioner for the 2010 Shanghai Universal Exposition.

He is the author or editor of 20 volumes and over 60 articles published in scientific journals on topics related to the international economy, public finance, labor economics, macroeconomics and applied economics.

President of the Republic Carlo Azeglio Ciampi awarded him the highest honour of Knight Grand Cross.