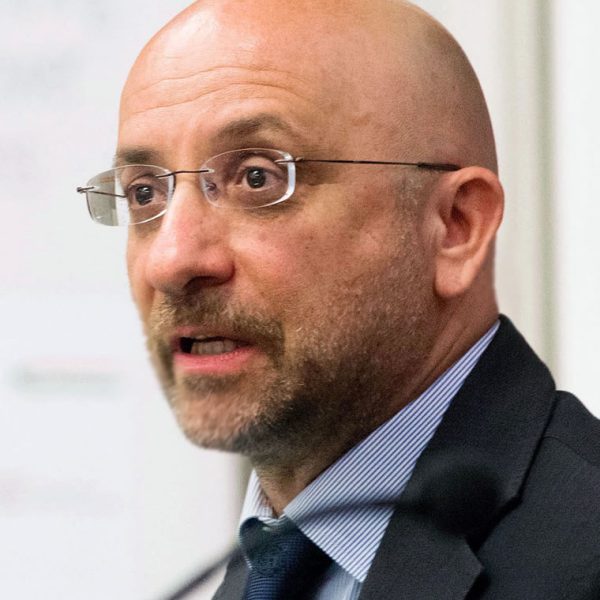 He is an author or coauthor of over 370 scientific papers published in peer-reviewed journals or in proceedings of international conferences. H-index Scopus 41. Responsible of several research projects financed by the Italian Ministry of Research and by the Italian Science Foundation (C.N.R.), by European Commission and of several research contracts financed by Italian and foreign companies and universities regarding restoration processes after blackouts, lightning interaction with power distribution systems, lightning protection of wind turbines, EMC in power systems, management of distribution networks with high penetration of distributed resources and methods/devices for accomplishing fault location in distribution networks, Phasor Measurement Units, State Estimation of power distribution networks, Smart City and Local Energy Communities. Prof. Nucci is a Fellow of the IEEE and of the International Council on Large Electric Systems (CIGRE), of which he is also an Honorary member, and has received some best paper/technical international awards, including the CIGRE Technical Committee Award and the ICLP Golde Award.

From January 2006 to September 2012, he served as Chairman of the CIGRE Study Committee C4 System Technical Performance. He has served as Panel member (Systems and Communication Engineering) for the ERC Advanced Grants Call 2015, 2017, 2019 and 2020 evaluations, has served as Chairman of the International Steering Committee of the International Conference IEEE PES PowerTech from 2002 to 2007, Chairman of the Italian PES Chapter from 2002 to 2007, Region 8 Representative per la “IEEE PES Region 8 (Europe, Middle East and Africa)” and member of IEEE PES Governing Board in 2009 and 2010; Member of IEEE Smart Cities Initiative for PES in the years 2012-2014; Chair, Technical Program Committee, IEEE Smart Grids World Forum 2012; Chair, IEEE/PES Region 8 Scholarship Plus Committee since 2014, as Member of the IEEE-PES Fellow Committee from 2014 to 2018, and as Member of the IEEE Fellow Committee from 2022 to date.

He has served as Editor-in-Chief of the Electric Power Systems Research journal (Elsevier) from 2010 to 2021. He has served as the President of the Italian Group of the University Professors of Electrical Power Systems (GUSEE) from 2012 to 2015. He is presently serving as the Italian Representative in the Horizon Europe Mission “Climate-Neutral and Smart cities”, serving as MUR reference for the MITE revision of the National Strategy for Sustainable Development, and as a member of the Technical Scientific Committee of the Regional Energy Plan of Emilia Romagna Region, Italy.

He is also serving as chair of the International Conference on Lightning Protection, ICLP. Prof. Nucci is Doctor Honoris Causa of the University Politehnica of Bucharest and a member of the Academy of Science of the Institute of Bologna. Invited Keynote plenary speaker and lecturer at 38 international conferences.