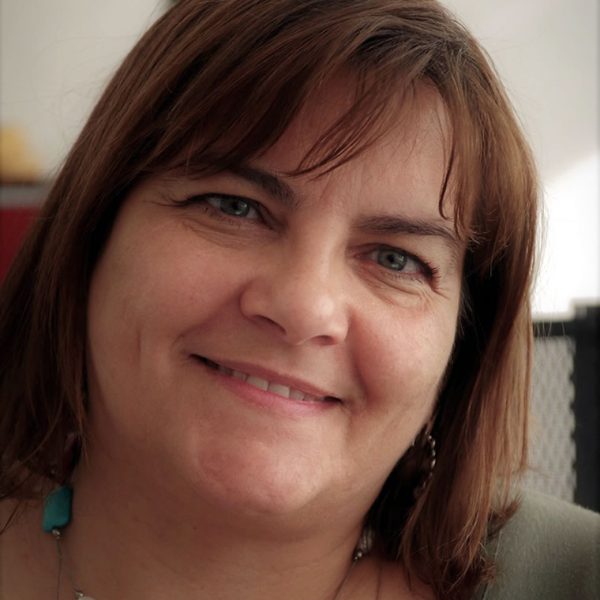 Loredana Torsello has a PhD in “Agricultural economics and policy”, a Master’s Degree in “Environmental and Resource Economics” and a degree in “Economics and banking”.

She began her career in renewable energy and energy planning sector in 2001 as an expert and consultant. Since 2008 she started her collaboration with CoSviG – a company created to promote the development of geothermal energy and its territories – to support the launch of technology transfer activities and international initiatives on renewable energy.

Since 2011 she has been responsible as cluster manager in the DTE-Tuscany energy technological district. Since 2012 she is an Executive Manager of COSVIG. From 2013 to 2018 she was appointed General Manager of Energea, a subsidiary of COSVIG, engaged in technology transfer activities in the geothermal sector. She was one of the chairs of the SETPLAN Working Group on Deep Geothermal, and still represents Italy there. She is coordinating European projects, CEGLab – Larderello Center of Excellence for geothermal energy – and the activities of the Institutional Board for Geothermal created following the voluntary agreement for geothermal energy between the Tuscany Region, Enel and geothermal municipalities.