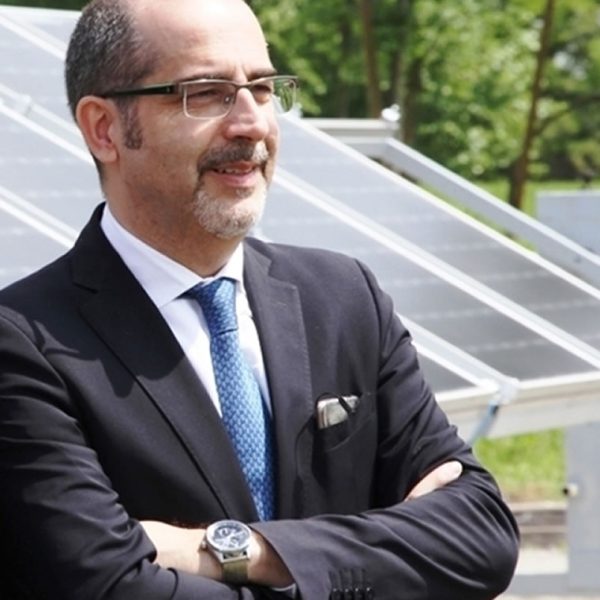 Maurizio Delfanti graduated in Electrical Engineering from the University of Pavia, where he obtained his PhD in 1999. Since 2001 he has taught at Politecnico di Milano, since 2010 as associate professor and since 2016 as full professor at the Department of Energy. For Politecnico di Milano, he acted as Energy Manager, and was delegated by the Rector for energy management.

He has carried out numerous consulting/research activities at national and European level on the regulation of electrical systems, in particular in the areas of quality of service, operation of power systems in the presence of RES, access to the market of dispatching services for new players, even in aggregate form.

Since March 2019, he acts as CEO of RSE (Ricerca Sistema Energetico), the research body of the GSE group, which operates in the field of Italian System Research, also supporting national institutions on the matter of energy.